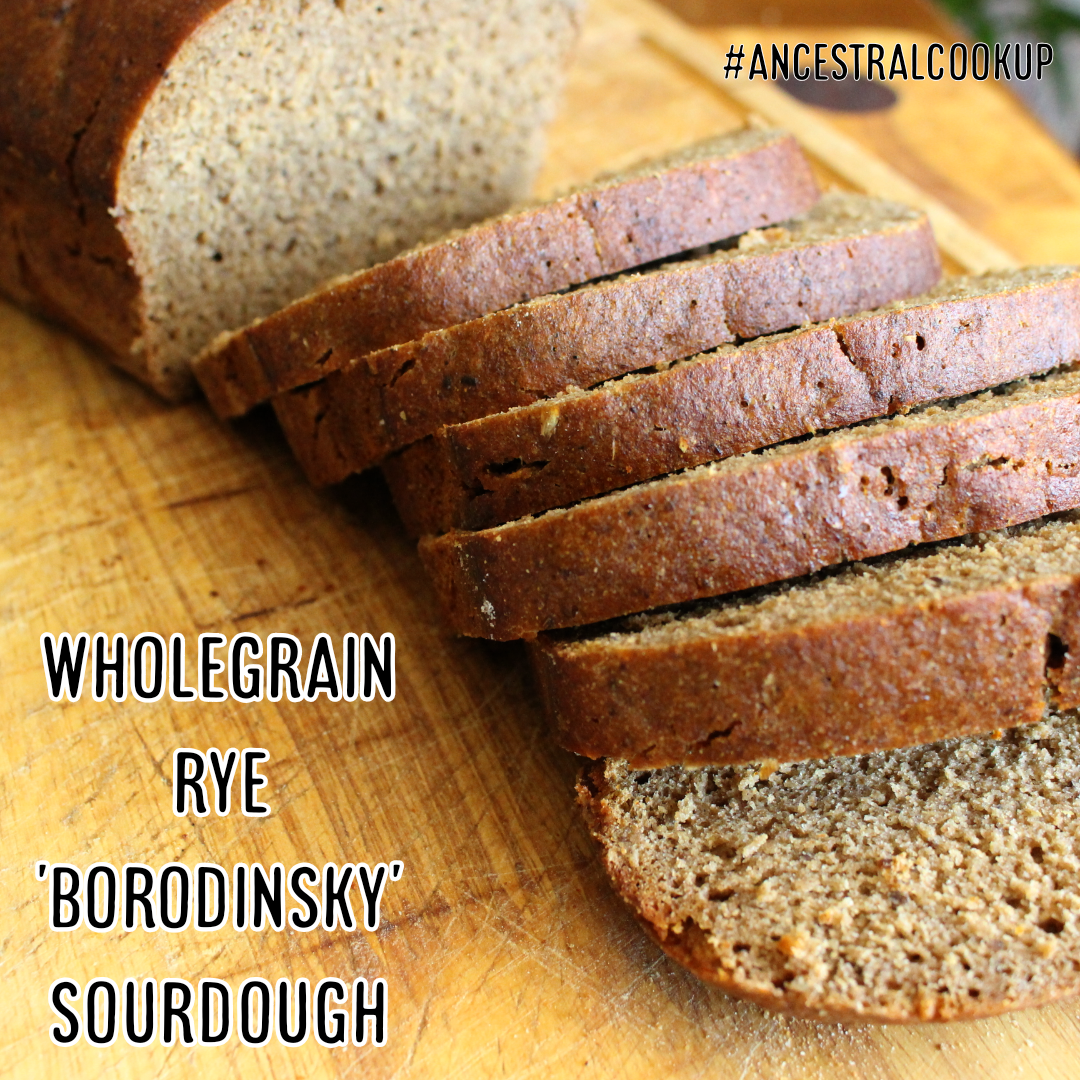 This is by far my favourite rye bread. It’s dense, but not too dense. It’s cakey in a really good way. Its flavour is rich and deep, made a touch sweeter by the addition of a little molasses. And some … END_OF_DOCUMENT_TOKEN_TO_BE_REPLACED

Borodinsky sourdough rye. It’s been a year since I made one of these and I don’t want to go back to ‘normal’ sourdough rye now, despite the fact that this bread needs me more during the fermentation.
.
It’s flavour, which gets better from days 2 and 3, is deep, fragrant and rich – from the molasses I added, plus the malt grain and caraway seed mix that I toasted and included. It’s soft and cakey – from the scald (flour mixed with boiling water) that makes up a large part of it.
.
I prep the starter and the scald the evening before and then mix them together in the morning. Half way through the day I add the remaining flour and molasses. A couple of hours later it’s ready to shape and then it’s baked before tea.
.
Thanks to @theryebaker for the formula. It’s a beautiful homage to this wonderful grain.